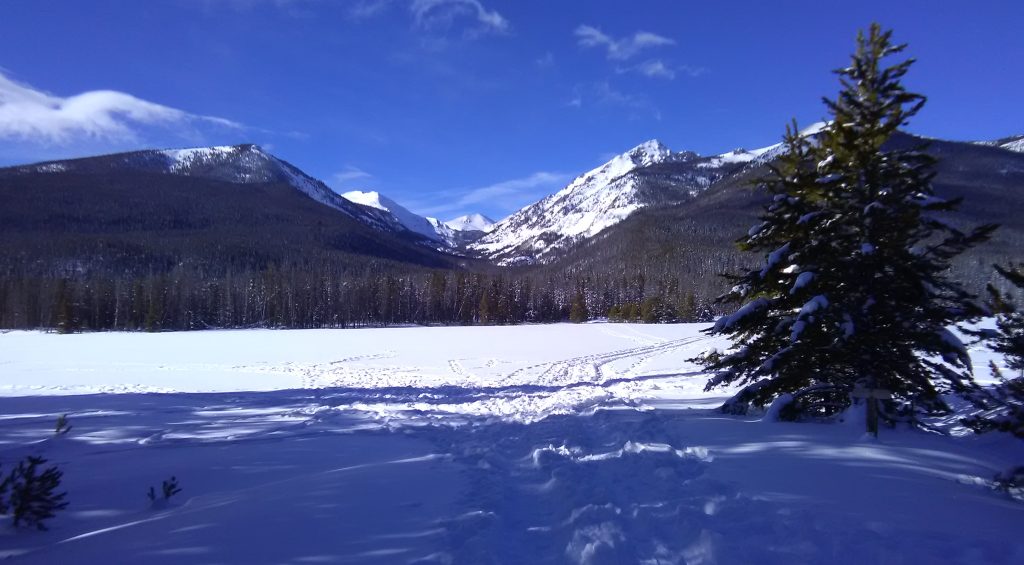 This past week, UCRWG team members met once again at Battery 621 in Denver to reaffirm findings from 2016’s Community Conversations, plan our February meeting, and to gear up for the next steps in forming the upper Colorado watershed group. 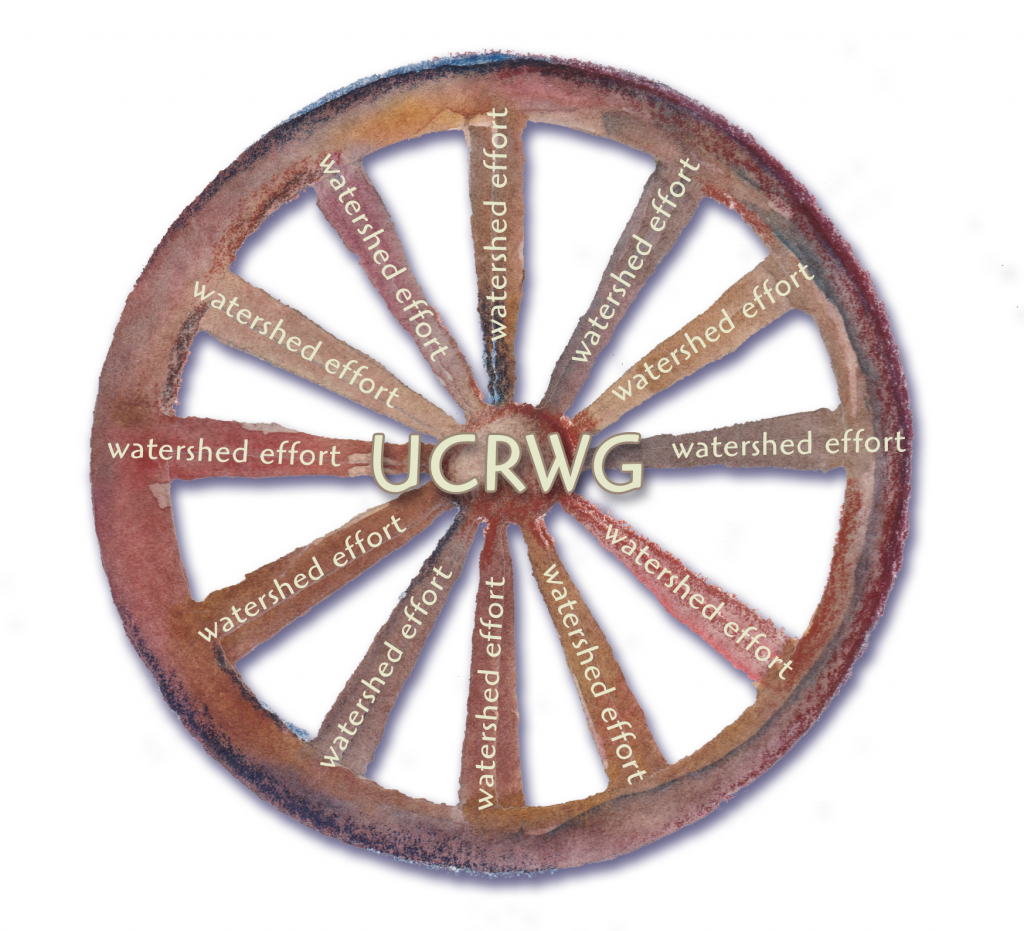 To be an organization truly formed from the community, it’s essential to know where and how to plug in. We know that there are so many citizens living in and around the upper Colorado headwaters who are passionate about the watershed and are actively involved in efforts to protect it.  We also know that there are numerous organizations and projects to which local citizens are already giving their time. That’s why we keep coming back to the image of the wagon wheel. As an organization, we envision UCRWG to be a non-competitive connector of existing efforts. In this illustration, UCRWG is the central hub, and the surrounding spokes are the various watershed efforts happening in the community. The goal is not to create more work, but to help facilitate and strengthen work that is already being done and may be done in the future.

Another thing we know is that UCRWG is not alone. Already, we’ve heard from numerous other groups and organizations that are excited about what we’re working on, and are interested in lending support. The current UCRWG “startup” team has been careful to hold space for the future watershed group to be defined by its yet-to-be-determined, locally-sourced board. But, it’s great to know that once the next iteration of UCRWG is up and running, it will have allies. 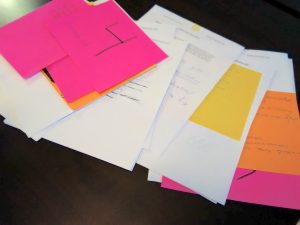 Sorting through responses from 2016

With the 2016 Community Conversations completed, and input from those meetings sorted, we are moving ahead towards forming the watershed group and identifying key priorities for the watershed plan. In Spring of 2017, we plan to identify individuals who will serve in leadership roles for the watershed group, as well as develop the articles of incorporation, by-laws and mission statement for the organization.

Once the organization is formed, it will identify and develop key project concepts that the group will address. These, in turn, will inform the content and course of the watershed plan.

We’re about a month out now from our next major public event — Forming a Watershed Group — and we need you there! At this meeting, the UCRWG team will present findings from the 2016 meetings and ask, once again, for community participation in shaping this future watershed group and its vision. You don’t need to have attended one of the 2016 meetings to participate in this one. The format won’t be quite the same as the community conversations, but will definitely be interactive.  We’ll be asking you to engage in discussion and critical thinking. Let us know if you think you can join us by clicking the link below, and we’ll make sure to save you some coffee!

Please also help us spread the word about this event by sharing the link to this page or sharing our event on Facebook. And be sure you are signed up for our email contact list to receive important updates.